The Peugeot 403 has been a groundbreaking vehicle for Automobiles Peugeot in several aspects. First, the 403 is the first Peugeot designed by Pininfarina and it is also the first Peugeot passenger car to be widely available with a diesel engine. The delivery program of the 403 is limited by current standards. The customer can choose from the 403 Sedan, the 403 Break and the 403 Cabriolet.

After the arrival in 1960 of the Peugeot 404, also designed by Pininfarina, the Peugeot 403 is increasingly becoming the cheaper alternative to the new model. Nevertheless, the car will be built for more than six years. Production of the 403 stopped in October 1966. Ultimately, a total of 1,214,121 units of the different versions of the 403 were built. After the 403, the 404 takes over, two years later the already controversial Peugeot 504 is ready for presentation.

Peugeot Talbot Sport and the 205 Turbo 16 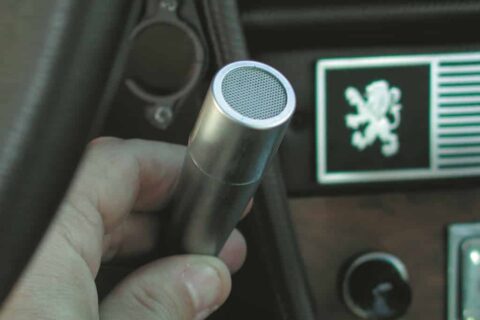 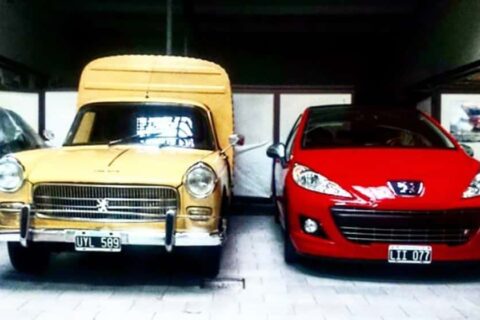 The battle on the curbstones of STW

Collectibles
Copyright Peugeot Vintage. 2020 - All Rights Reserved
Back To Top
×Close search
Search
We use cookies to ensure that we give you the best experience on our website. If you continue to use this site we will assume that you are happy with it.Ok