The museum’s teams are also preparing a large gathering of Peugeot 106s, with the 106 Team Rally Club and the 106 S16 Club. This event will take place on Saturday September 11, 2021. All Peugeot 106 owners are welcome. For more information: www.museepeugeot.com 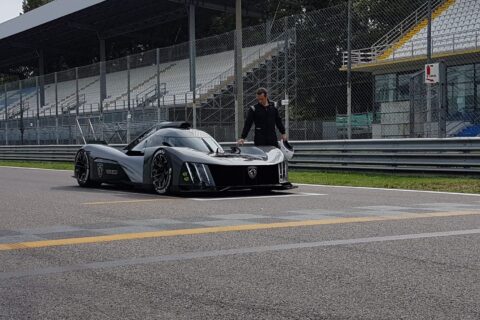