A rally driver should not miss the Tulip

In the late 1940s Maus (Gatso) Gatsonides, the Netherlands’ most famous rally driver, speaks to the French Simca driver Marc Angelvin. Over a good glass of wine, Maus points out that there are no mountains in the Low Countries to drive rallies. Angelvin seems to have said then that you can drive anywhere from the Netherlands and that the Tulips could be a nice symbol for a rally. Anyway, the fact is that in 1949 a Rallye des Tulipes was organized by the Regionale Automobiel Club West (RAC-WEST). The basis of the rally was therefore in France and hence the name Tulpenrallye. From the very first hour, Peugeot’s have always been present at the start of the rally.

With 159 teams at the start, this event was an immediate success and a rich tradition was born. Gatso was of course involved in the organization but the big work was done by Lex van Strien, Jos van Calsteren, Jaques Lioni and by “Mr. Tulpenrallye” Piet Nortier. The rally has taken many guises in recent years: as a racing party and for many years as an internationally renowned speed rally on special stages. In 1992 the concept was changed into an atmospheric historical competition in which passenger cars built before January 1, 1969 can participate.

The “Tulip” is characterized by participants as a tough and formidable rally for car and crew. A top classic rally with healthy competition, fun and spacious lunch and finish places. This unique reputation and the inexhaustible and beautiful competition terrain in France, will ensure that the “winning mood” of the tenderers will be put to the test. 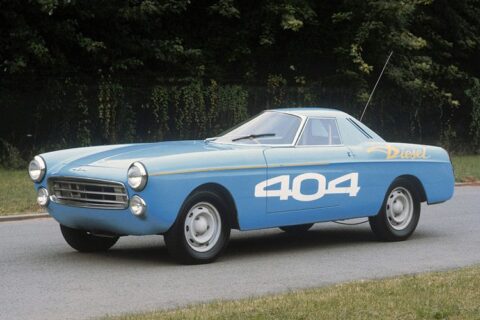